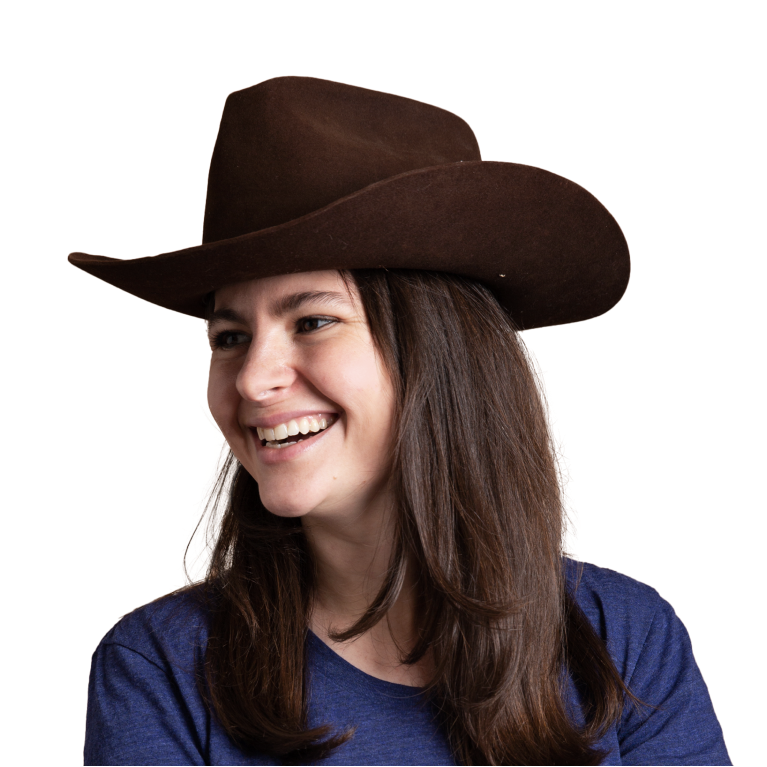 Allegra loves working closely with incredible early-stage founders, cultivating the Cowboy community, and wearing many different hats as Chief of Staff to keep the Cowboy ranch thriving. She works closely with Aileen on new venture diligence, portfolio support, and everything else.

Prior to joining Cowboy, Allegra was a consultant at McKinsey & Company and a Program Associate at Pivotal Ventures, Melinda French Gates’ investment and incubation company.

What are some unusual jobs you’ve had in the past?

My parents are documentary filmmakers, so growing up I was often enlisted as a “production assistant” on some of their shoots. This mostly meant picking up lunch and charging batteries, but I got a few IMDB credits from it!

What was the first concert you went to?

We have a family tradition of seeing James Taylor on the 4th of July, so that was probably my first. But the first concert of my own choosing was definitely the JoBros :)

‍What’s one thing people are often surprised to learn about you?

I run a secret blog where I review seltzers.